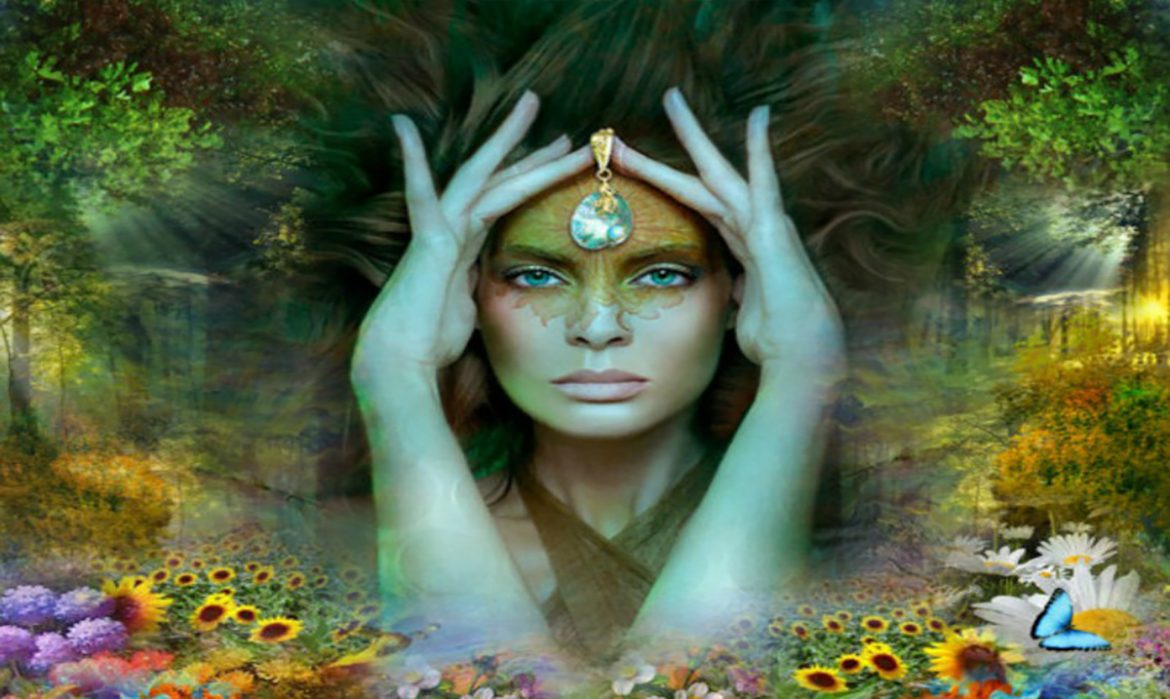 If you have ever felt you had a heightened sense of emotion and understanding in relation to the feelings of others or feel you are proficient at reading people, then you might be inclined toward being empathic. Being an intuitive empath basically refers to having high sensory perception that can be affected by the energy of others. You may have an innate ability to perceive the feelings of those around you, but something that goes beyond being sensitive. Many believe empaths are naturally intuitive, but this is not true for all empaths. It also does not mean someone is naturally empathetic, as these are different abilities. Empathy is a concern for others beyond the self with the ability to sense the energy and feelings of others or the surroundings. Intuition is an internal feeling that one must understand and evaluate in a situation.

A true empath is someone who can feel the pain, joy, and other emotions of others as they feel their own. Due to this ability, many empaths try to make others happy so they can absorb that happiness. Empaths are often great listeners who will not be fake or ignore others. While these could apply to many good people, a true empath helps others to and often beyond the point of exhaustion. They are also highly sensitive to external forces in the environment beyond the emotions of others.

Intuitive empaths share a number of traits. For example, they tend to hate seeing people suffer, even on television and when feeling strong emotions may feel physical pain related to the despair. Intuitive empaths tend to become attached to people in need and stay attached despite of their own interests. This could be a stranger or a partner, but risks a toxic relationship either way. While these may sound like negative traits, being an empath is also a gift. Below are several ways in which this ability should be considered a gift.

While being an intuitive empath can be exhausting, it is a wonderful gift as well. Learn to protect yourself from being dragged down by the negative and practice self-care to release this negativity. Empaths understand that the problems of the world will not be solved in hate, but with love and understanding. Those who are empathic need to use their energy in positive ways to be their best self.