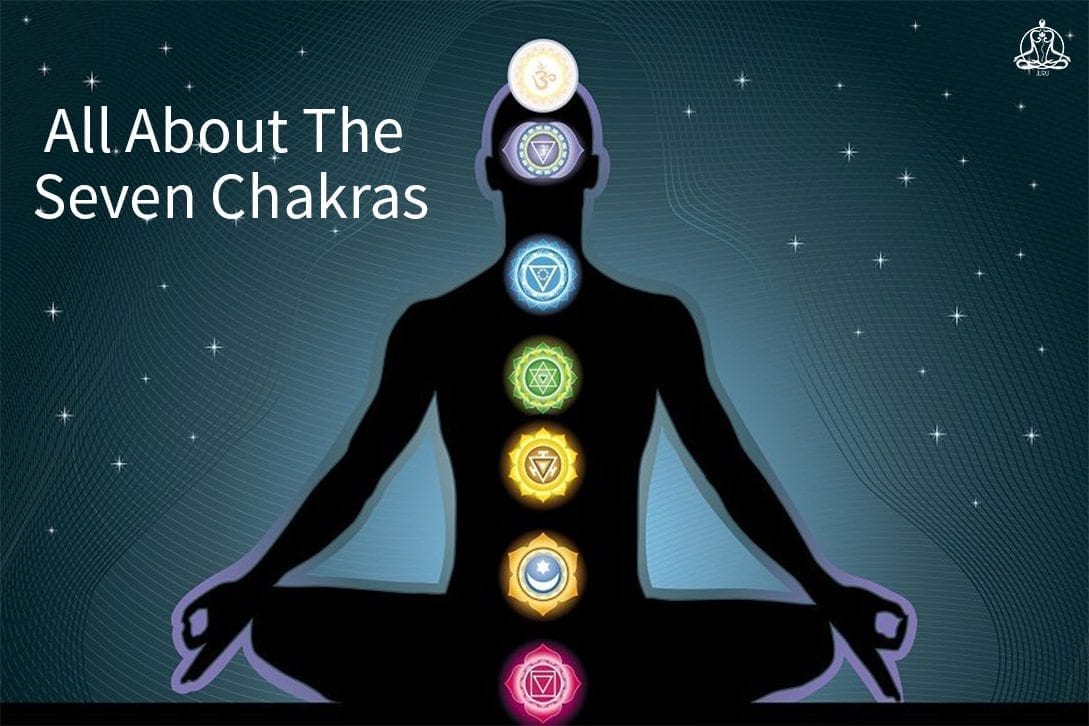 What are the earth’s chakra points?

Just like every other living creature, the earth breathes and during that process energy is channeled from particular locations on her body. These centers are known as Chakras.

Location of the earth’s 7 chakra points:

It is believed that chakra originated from Mt. Shasta in California. The energy center is seen as primal and base. This is where the universal life force gathers before becoming life.

This is the home of the earth’s 3rd chakra. It is located in the northern territory of Australia. This is the place where dream-time legends hail from. The solar plexus is where our emotions are digested.

This is the heart of the world’s heart chakras. It houses the holy grail. This is where there are high levels of crop-circle sightings that unleash magnetic abnormalities.

This is where the throat or voice of the planet is located.

This chakra, in particular, doesn’t exist at a ley line. It is currently configured since it is the exact center of the earth’s landmass.

This chakra moves. Right now it’s in western Europe but is likely to move over the next thousands of years to come.

It opens allows extra-dimensional energy to enter the world and is the one that opens portals. The 6th chakra allows us to recognize other dimensions and realities just like our pineal gland.

It is the earth’s crown chakra. Mt. Kailas connect the planet with her spiritual destiny just like our crown connects our will with divine will.