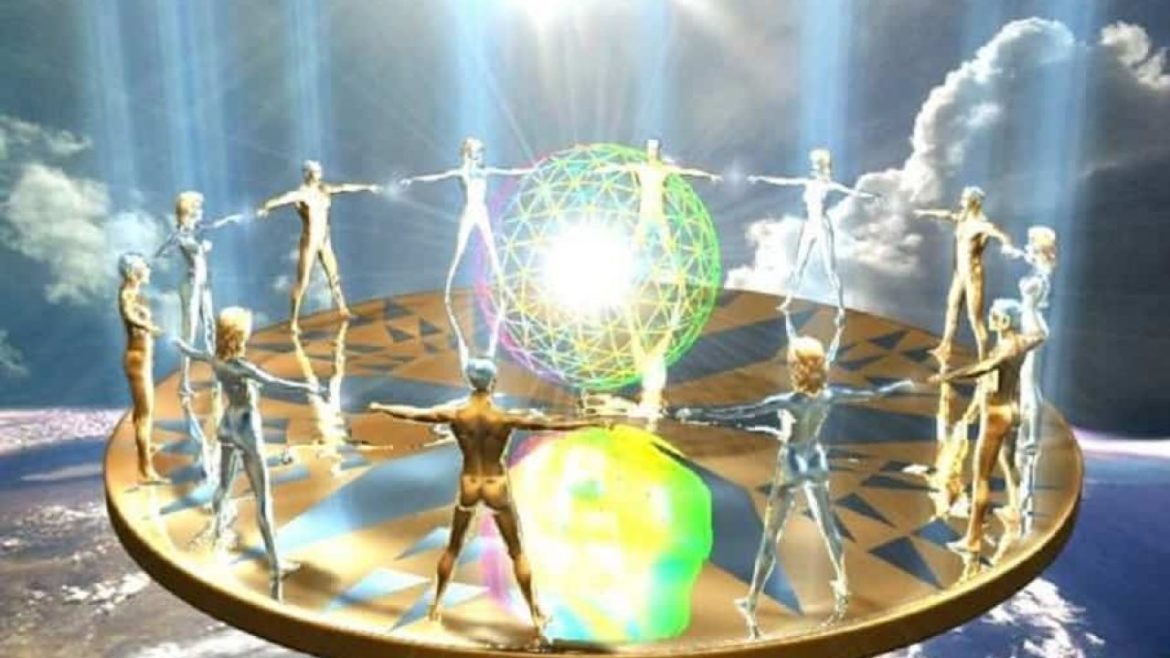 Lightworkers, otherwise known as Starseeds, are spirits sent to Earth to facilitate humanity as a whole to grow in consciousness.  This drive force in their life compels them to use their unique talents to benefit all they encounter.  Lightworkers are diverse in skills and physical appearance, but share the ability to transform their inner thoughts and motives into a more material and tangible form.  We have compiled a brief description of how to physically tell if someone you meet is a Lightworker.

Typically, the eyes are one of the most captivating physical features of a Lightworker.  It has been said for centuries that “Eyes are the window to the soul” and that is especially true when you encounter a lightworker.  These individuals are usually old souls who possess lighter colored irises, pristine white fields and eyeballs that are set deep within the socket.  Their eyes often are slightly larger in proportion to their face (like a constant “puppy dog” or “doe-eyed” look).  This conveys a initial impressions of innocence or youthfulness, but when you glance deep into the eye you will see the depth of ancient wisdom and lessons learned throughout their lifetimes.

Although facially a lightworker may have features than can be described more as angular than soft, there is nothing severe looking about their faces.  Instead one is left with an impression that this person is caring, sincere and capable.  They frequently possess a youthful appearance that has either few wrinkles or those that create beautiful patterns.  Often lightworkers are drawn to healing professions like elder-care nursing.

They Have a “Glow” About Them

Society often mentions this phenomenon when people fall in love, or when a woman is pregnant.  This is caused by possessing a strong aura with an abundance of positive energy.  Unlike the temporary nature pregnancy or love glows, a Lightworkers glow is permanent.  This is due to them tapping into a high frequency of cosmic energy and using this energy to fuel their Soul Purpose.

Lightworkers possess fabulous posture and often appear taller than an average person due to the way they carry themselves.  They also are more prone to have a dedicated yoga and meditation practice and frequently conduct spiritual exercises as well as engage in physical fitness.  By being strong spiritually, mentally, and physically they have better body awareness and are able to better control their posture.  Finally, posture is an underrated, yet critical sign to assess someone’s vibration frequency.  The higher one’s vibrations the more apt one is to feel good and better engage the muscles the promote an erect spine and open up the necessary channels for optimum energy flow.